Oh no! It can't be! It seems you have been bitten...by the betta bug. Quick, turn back now before it's too late. Ooops, too late. You are now infected with the betta bug. But what is the betta bug? It's when bettas take over your life. Their cute personalities get the best of you and soon you start spending more and more time with your betta, soon to be bettas. Maybe, you planned to go the the pet store determined to get only one betta but come out with six. $150 gone but that doesn't bother you. The bettas have you under their spell. Don't worry, the betta bug isn't bad. All it means is that you are (or about to be) a proud betta parent. 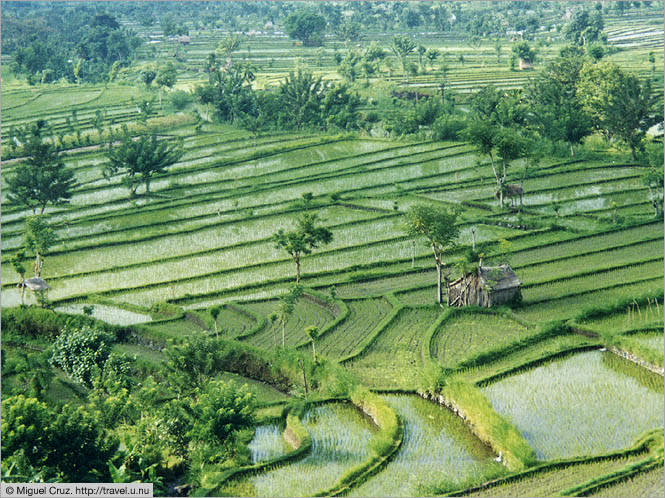 Bettas, or Betta splendens for the scientific folk, came from the South East lands of Siam, modern day Thailand, hence the name Siamese fighting fish. They first became pets around 150 years ago and became very popular. Although mistakenly known for its ability to live in "tiny puddles", its actual home is much larger.

For a more in-depth look into the myths and realities about bettas, visit the Myth vs. Reality page. And now for some quick facts.